Craft is going to the Pictures

Good evening wow weekend here again. I have been looking after my poorly nephew he has a tummy bug so they wont let him in school. He keeps going but they have sent him home twice after a couple of hours. Well he isnt ill so have been wanting to do things so we have been paying board games.
Well that said I am here to share with you details of Crafts challenge.
This week we are going to the pictures and would like to creations
INSPIRED BY A FILM
our sponsors this week are
Inky Impressions
Doctor Digi House of Stamps
Sweet n Sassy
Yours and Mine Papercrafts
CraftsuPrint

Ok so now onto y card and some inspiration. I am not very go at these because I can never think of a film watch a few but can never remember there name. So when I saw this image from Doctor Digi House of Stamps called Slam Dunk Duncan  It was easy peesy as i remember watching a film that was not a funny as it should have been. Lol. Called Slam Dunk Ernest 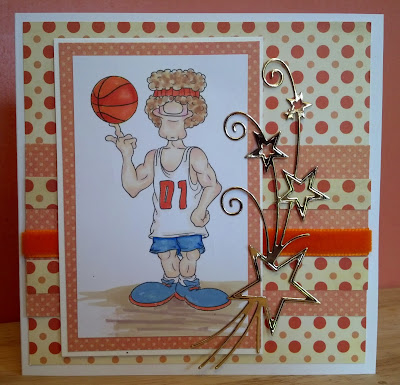 I have coloured it with my promarkers and used one of my new dies from Joanna Sheen. The ribbon and the Dp has been in my stash forever
So I hope that you like and maybe saw the film I love the image but not too sure about the film.
Hope you can come join us in the challenge cant wait to see what film you have been watching.
Thanks for popping  and have a great weekend.

Brilliant card, I love your detail on the card and brilliant image
Margaret

Fabulous!!
Super image and I love the new die.

Hope your nephew is soon better.

Oooo am so loving Slam Dunk Earnest, what a great guy he is and love your layout too, luv Sam x 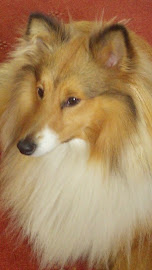 please take inspiration but do not copy or claim your own 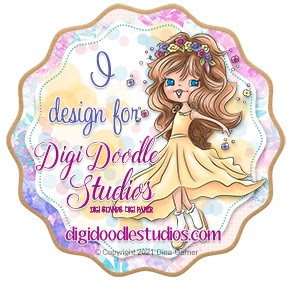 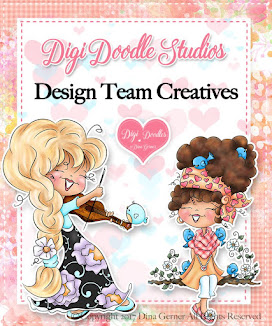 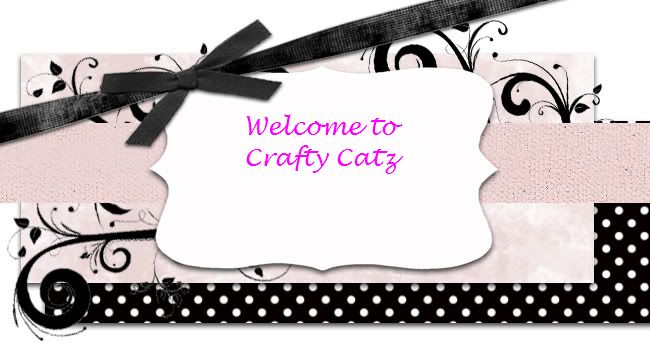 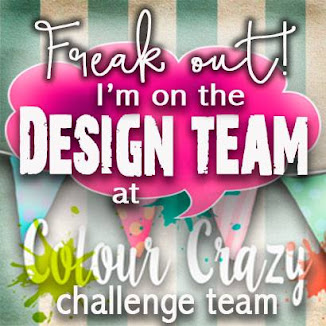 proud to be a member 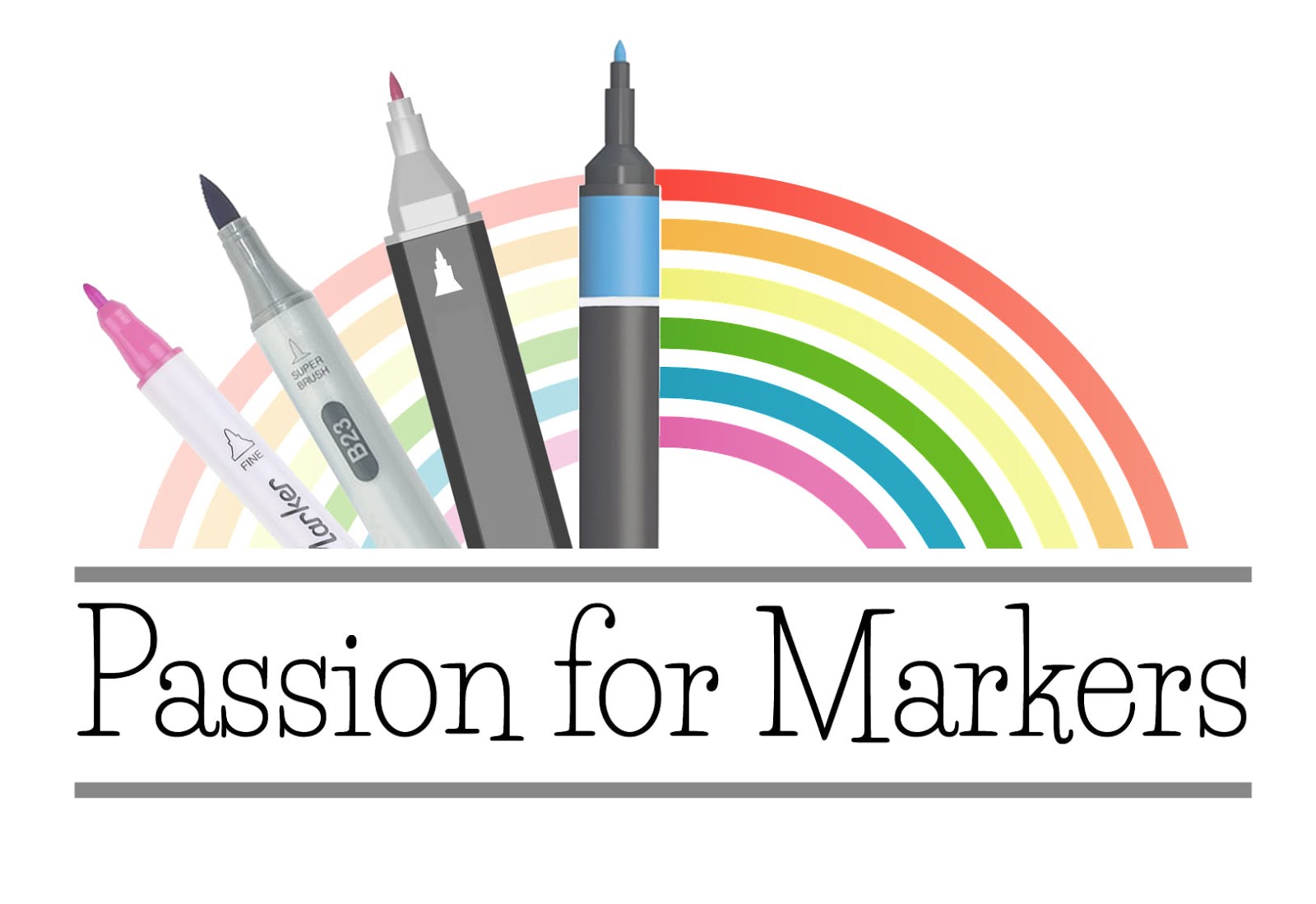 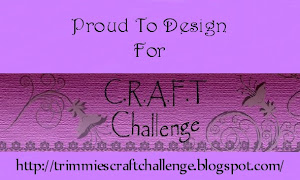 Checkout Dawns pattern for your own here

what to do if your blog pictures fill your blog Here

posting a link to your card